Home » About Us » Our Story » Leadership » Rodney Loper

President Rodney Loper is on the GBSC Board of Trustees.

After high school, Rev. Loper attended God’s Bible School & College (GBSC), graduating with the BA in Ministerial Education in 2001. He later completed the MA in Leadership and Preaching from Trinity Theological Seminary.

While enrolled at GBSC, Rev. Loper was assistant pastor at Franklin Bible Methodist Church from 1999 to 2001. Following graduation, he pastored in Oklahoma City, OK.

Rev. Loper and his wife, Melissa, met at GBSC. They have four children. 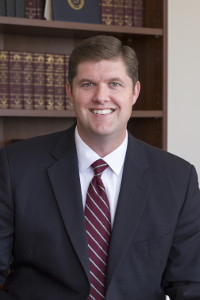