This course explores the rise and influence of contemporary Islam, both in its moderate and fundamentalist sects, reviews Islamic history, and presents the theological tenets of Islam and the cultural features of the Islamic world. Avenues for Christian witness to Muslims will receive special attention. 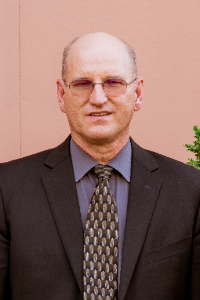