History of American Methodism 1784-1900 studies of the growth and development of American Methodism and the rise of the holiness movement. Lectures focus on key personalities, cultural issues and political developments that shaped the American experience of Methodism, specifically the nature and founding of the Methodist Episcopal church vis-à-vis its earliest missionaries to the American colonies, challenges it confronted with established churches, slavery, sectional conflict and the growth of annual and general conferences that gave rise to the holiness advocates. 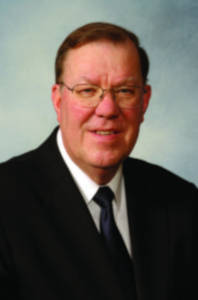