Home » About Us » Our Story » Leadership » Chancellor Avery

“Chancellor of God’s Bible School & College–so long as he shall live.”

A rocking chair emblazoned with the institution’s logo and Avery’s new title was unveiled.

The congregation gave the departing president a sustained standing ovation, after which he proceeded to perform his “last official act as President of this institution” by conferring the degrees on the graduating class of 2017.

What is a chancellor?

Chancellors who hold an honorary title are associated with a college or university for such purposes as fundraising and publicity but do not have any authority in the college. There are two other types of chancellors but they do not apply to our institution. 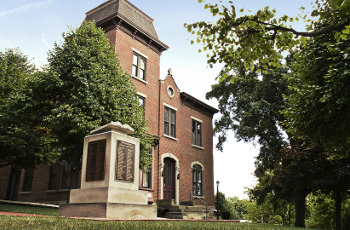 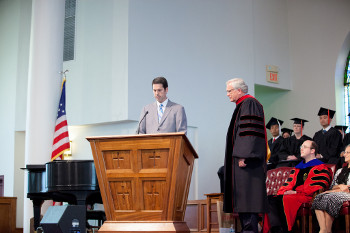 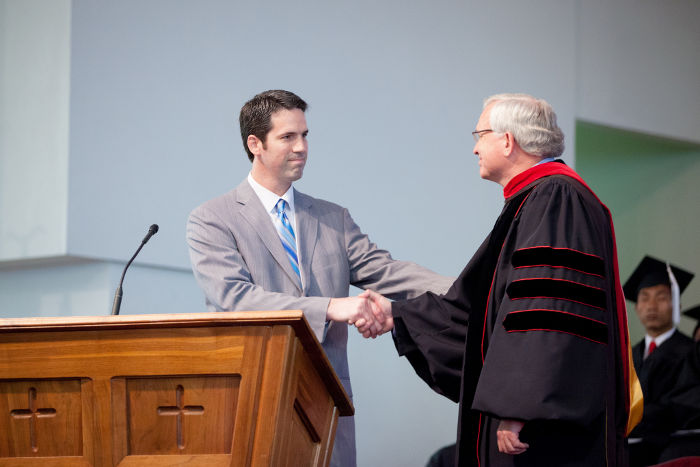 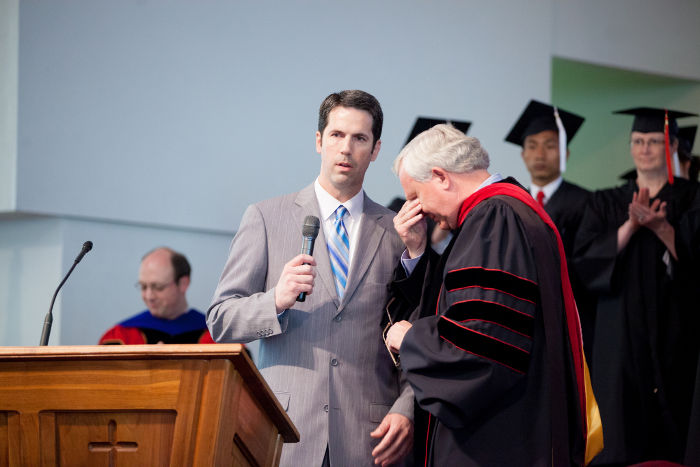 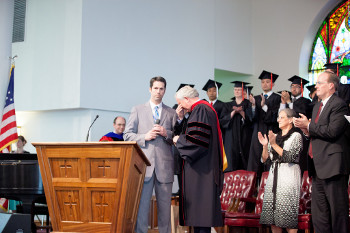 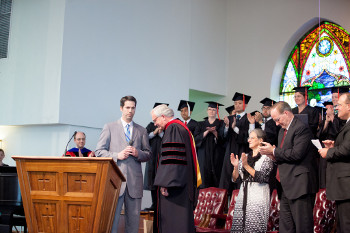 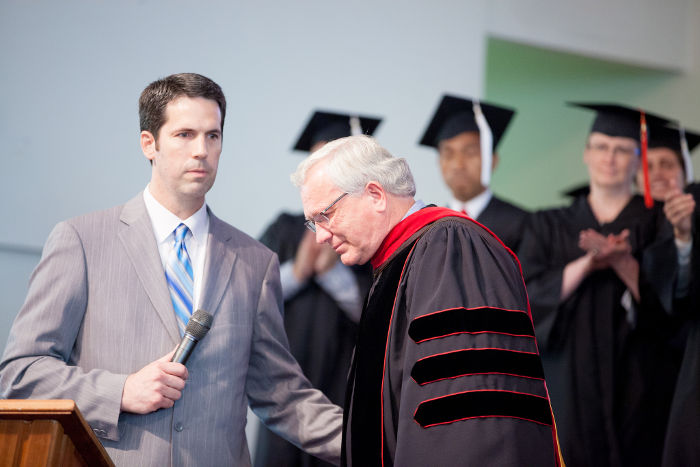 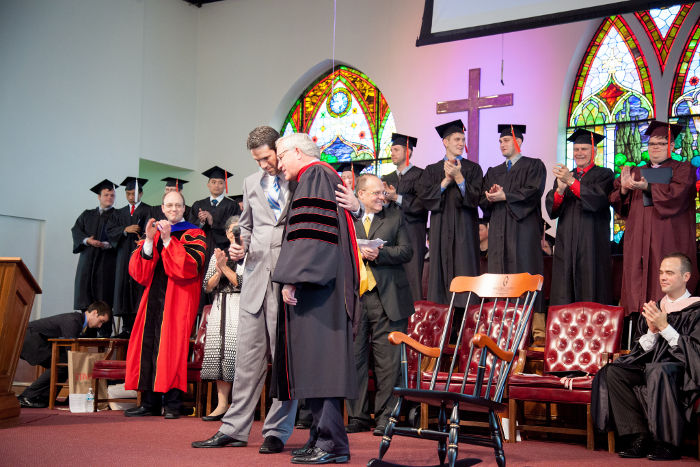 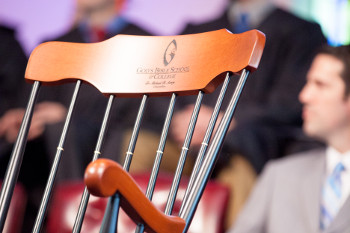