Home » The Power of Kindness

The Power of Kindness 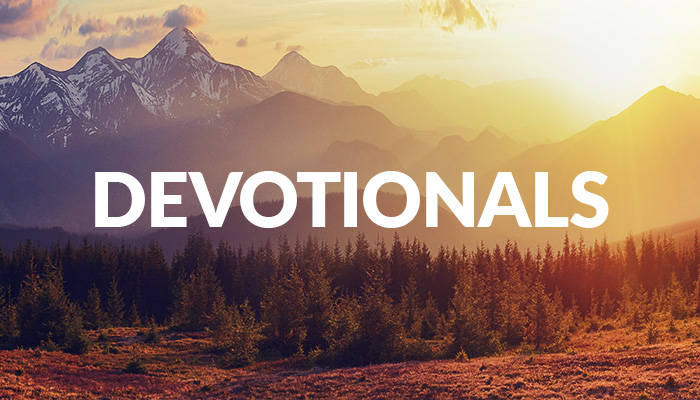 “But when the kindness of God our Savior…appeared, He saved us, not on the basis of deeds which we have done… but according to His mercy….”

Do you remember the story from 2 Kings 6, when Syria’s king sent an army to capture the prophet Elisha because he kept sharing Syria’s military secrets with the king of Israel?

When Elisha’s servant saw the army surrounding Dothan, he panicked, but Elisha calmly said two prayers—the first for his servant’s eyes to be opened to see the mountains filled with horses and chariots of fire, and the second for the eyes of the army to be blinded.

Both prayers were answered, and Elisha, posing as a helpful bystander, led the confused army to “safety” in Israel’s capital city of Samaria. When God opened their eyes, the soldiers were terrified. But here’s my favorite part of the story: Elisha instructed the king of Israel to feed them and send them home!

The last part of verse 23 demonstrates the power of that kindness: “And the Syrians did not come again on raids into the land of Israel.” Kindness accomplished in minutes what years of fighting had failed to do.

In Galatians 5:22, God calls His children to the same kindness that God showed when He sent Christ to save us. This had nothing to do with our worthiness.

Titus 3:3 is a powerful reminder of who we were without Christ—foolish, disobedient, deceived, enslaved, hateful. Yet into that reality, the kindness of God appeared and accomplished what judgment never could.

Are you living God’s kindness today? Whose narrative does God want to change through you?